“Celebrating the great wealth of legal talent and success within the region, the Northern Law Awards is the law event for all those practising and working in the legal industry in the North of England” http://www.lawawards.co.uk/event/

We were delighted to be shortlisted in two categories; Small Firm of the Year and Personal Injury/Clinical Negligence Department of the Year. This is the first year this has happened. The competition is fierce with the shortlists containing all the top players.

So why is there such an increase? It is probably a combination of three factors:

1.     Since the dismantling of the Legal Aid scheme and introduction of ‘no win no fee’ agreements more people can afford to employ a lawyer to investigate a medical mishap.

2.     There was a rush of claims just before April 2013 when a change to the rules meant that the NHS no longer had to pay a success fee if the claim was successful. If clients were signed up after then, the success fee came out of their compensation.

3.     There are many new entrants to the market (Solicitors with little experience of these claims) who are taking on cases and lodging claims that have not been properly investigated.

There was always going to be a blip for reasons ‘1’ and ‘2’ above. That will work its way through. However, the increase attributable to the new entrants is very unpredictable. They have entered the market because the Government has reduced their fee income from Road Traffic Accident work. They see medical claims as a way of replacing their lost income and keeping their paralegals employed.

We have been doing this type of work in the Teesside County Durham and North Yorkshire region for over 20 years and we have not seen the standard of medical practice drop dramatically over this period. Generally the level is good. Mistakes will always happen – it is human error, and no amount of form filling, privatisation or retraining will eradicate these lapses.

It’s the new entrants that everybody should be worried about:

For those of you who are unaware of the concept which has turned into a worldwide frenzy, a participant is nominated to have a bucket of ice cold water thrown over them to raise awareness of motor neurone disease (MND). They then nominate others to complete the challenge and are encouraged to donate to a charity for MND.

This cause is particularly close to home for our office manager Liz whose good friend Jan suffers from MND. Liz bravely did the ice bucket challenge and then even more bravely nominated one of the partners, Hilton Armstrong, to follow suit.

We were all sure Hilton would back out of doing the challenge so we were all very surprised when he had a go, particularly doing so in a suit! However, this wasn’t really an issue given that he stayed perfectly dry! We’ve given him a lot of grief for failing to throw a bucket of ice cold water over himself but we’ve let him off as he kindly made a sizeable donation to Jan’s fundraising efforts which is really the whole point of these challenges.

Please see the link below if any of you are interested in Jan’s fundraising or would like to donate to help find a cure for motor neurone disease.

In England you only receive compensation to ensure you are not left “out of pocket”, now or in the future, as a result of your injury. Its aim is to put the injured person in as close a position as possible to where they would have been had the damage not occurred. For example, if you are unable to work due to your injury and lose wages, compensation can be awarded to cover the amount that you would have received had you been working. You do not profit from being injured, the law simply ensures that you do not lose out because of it.

Compensation in English Law is fundamentally linked to actual loss. No money is awarded to punish the other side and any compensation awarded is solely to compensate the injured person, as far as money ever can, in proportion to their actual loss.

In many cases defendants will admit that they have made a mistake relatively early in the claim, but will fiercely contest the consequences that this mistake has on the patient, and so how much compensation is due. Due to legal system’s approach to compensation you can be certain that every penny an injured patient receives has been rigorously argued over, comprehensively justified and is linked to a real loss they either have suffered or will suffer in the future.

At Armstrong Foulkes we seek to ensure that no one should ever feel like they are doing something wrong by simply seeking the compensation they are entitled to after suffering due to the negligence of a medical service provider.

We are always keen to support our staff both inside and outside the office and so we offer congratulations to one of our Partners, Hilton Armstrong, for completing the Stokesley Short Course Duathlon on 23rd March. This consists of a 3km run, 17km bike ride and finally another 3km run.

The first race of the season for Hilton he came an impressive 12th out of 98 entrants, 10th out of the 55 Men in the race. He hopes to improve his position as the season continues, telling us “Running let me down, as usual..” Sadly he is not quite as fast when it’s his turn on the mid-morning coffee run! 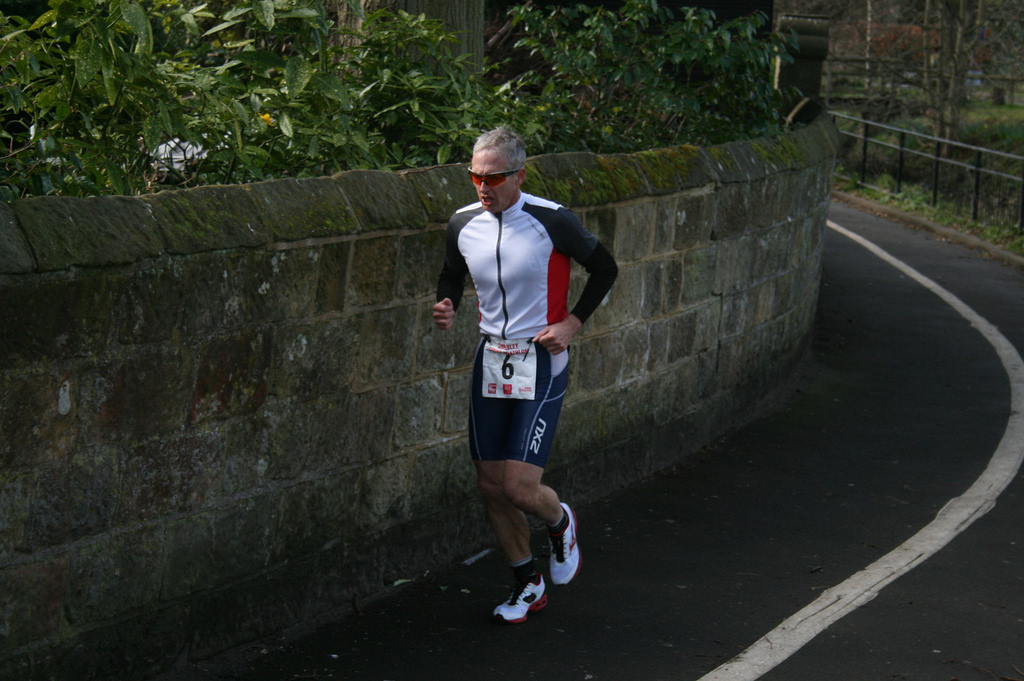 Hilton shows why Armstrong Foulkes are the first people you should call if you think you have a medical negligence claim.

In this short video clip, Hilton Armstrong and Peter Foulkes tell us why they started the company and why they love what they do.

Partners: Hilton Armstrong, Joanne Dennison and Ashleigh Holt. Armstrong Foulkes LLP is a limited liability partnership registered in England and Wales (registered number OC385318) which is authorised and regulated by the Solicitors Regulation Authority. A list of members' names is available for inspection at our registered office Cleveland Business Centre, Watson Street, Middlesbrough, TS1 2RQ. The word 'partner' refers to a member of the LLP who is a solicitor in England and Wales. We have a Legal Aid Franchise for Clinical Negligence work.